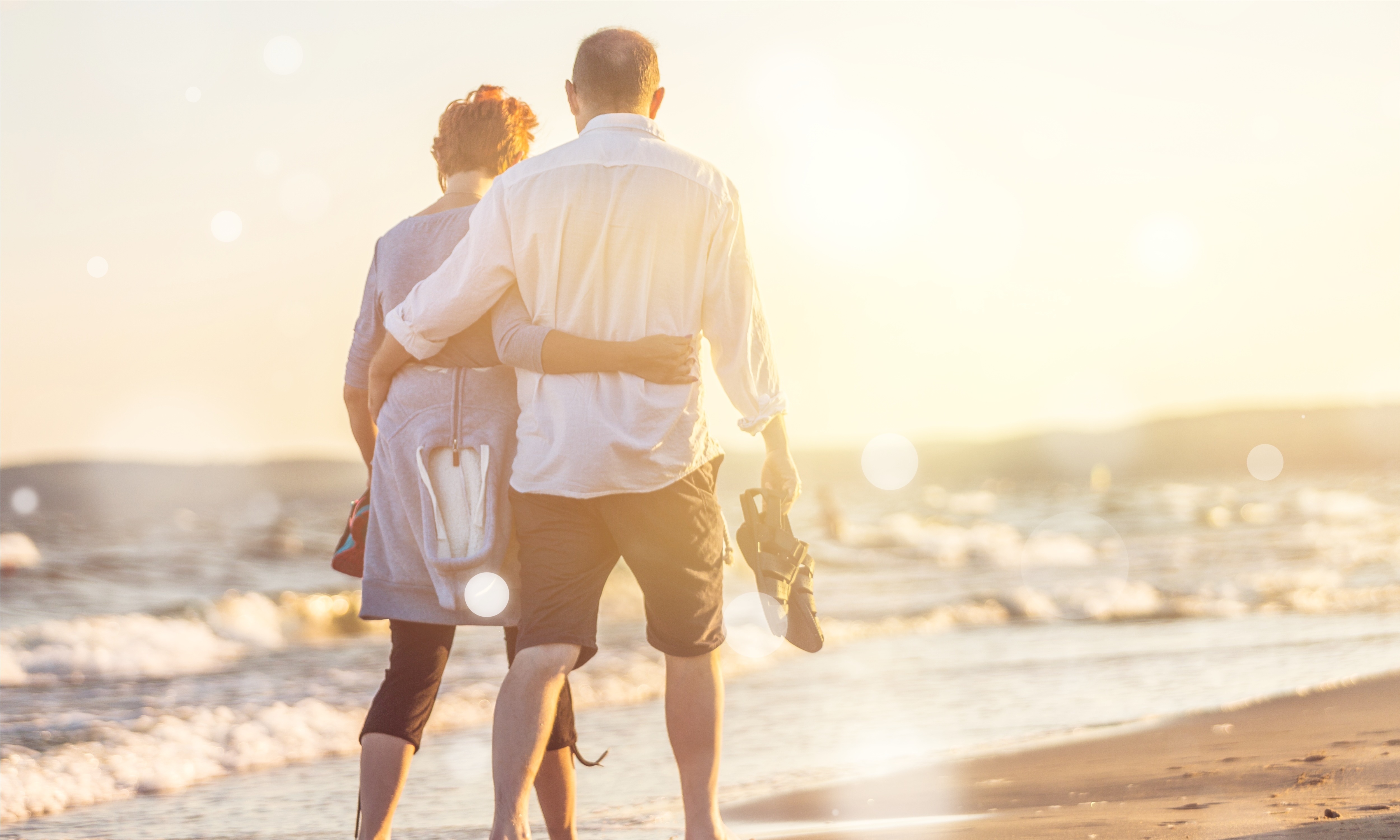 According to the Bureau of Labor Statistics, by 2028 there will be 43 million people 55 and older in the work force — nearly one-quarter of all workers. Yet even as they age, the word retirement is becoming less and less clear. For starters, people have the potential to live well into their 70s and 80s and beyond, which often makes a plan of retiring in one’s 60s less necessary or desirable.

“Gone is the traditional vision of retiring, getting the gold watch and setting off for the golf course,” said Catherine Collinson, president of the nonprofit Transamerica Center for Retirement Studies. The trend now is toward a much more active retirement, she says, where work and time for personal pursuits or leisure are not mutually exclusive, and where the transition itself — to “retirement” — is highly personalized.

Eighty-six percent of 5,168 workers across three generations who participated in an online survey in 2018 conducted by the center had positive associations with “retirement,” citing words like “freedom,” “enjoyment” and “stress-free.” And although their retirement plans include the expected, like travel, hobbies and spending more time with friends and family, they also include working. In an interview, Ms. Collinson spoke about how the definition of retirement is changing and the trends she sees.

The following conversation has been edited and condensed.

How is the vision of life after age 65 changing for American workers?

Today, people have a very exciting and compelling vision of retirement, a very personalized transition. It might involve switching from full-time to part-time employment, working in a different capacity, maybe starting a business. What is really interesting about the findings in our survey, “What Is ‘Retirement?’ Three Generations Prepare for Older Age ,” released in April of this year, wasn’t necessarily that people want to continue working, but why they do. Eighty 80 percent plan to do so for financial reasons — but surprisingly, 72 percent also want to do so for healthy aging reasons.

We also see less and less of this “pedal to the metal” work activity and then a full stop. Forty-four percent of workers envision a phased transition into retirement, where they will reduce work hours and add more leisure time, or work in a way that is less demanding but brings them greater personal satisfaction.

Our survey also asked about retirement dreams and 30 percent cited some form of paid work, with 13 percent pursuing an encore career, 13 percent starting a business and/or 11 percent continuing to work in the same field.

What about those who are part of the gig economy — self-employed contractors and entrepreneurs — who do not have corporate benefits to help sustain them as they get older? What will retirement look like for this group?

The whole idea of traditional retirement isn’t as relevant to the self-employed. They generally love what they do and it’s a part of who they are, so they plan to keep doing it as long as possible. In fact, 68 percent of self-employed workers we surveyed said they expect to work past age 65 or do not plan to retire. Being self-employed means they also have the flexibility in their schedules to dial up or down as needed; they can work on their own terms. Although it’s difficult to become established as a self-employed person, once you’re there and in a good position to maintain or grow your business, you may actually avoid a major risk of employed workers — downsizing and layoffs.

As exciting as their vision of retirement is, their planning for it falls short. And in some ways, the self-employed have to be even more diligent about their savings because they don’t have corporate benefits, like life insurance and retirement plan benefits, to fall back on.

For those who will be of retirement age within the next decade, what do you see as their top concerns?

Several things concern me as a researcher. More than half of U.S. workers plan to work past age 65, and when we look at baby boomers, who are nearing and entering retirement, nearly 70 percent plan to retire after age 65 or do not plan to retire at all. Planning not to retire is not a retirement strategy.

We aren’t saving enough for retirement, and because of that, I think many workers will have to continue working whether or not they want to, as a way to bridge that savings gap. To give you an idea, when we ask workers how much they have saved in total household retirement accounts, the estimated median among boomers is $152,000. Trying to stretch $152,000 across potentially 25 or more years in retirement is going to be tough.

More and more, people say they want to stay in their homes as they get older, even if they require medical care. How does “aging in place” fit into a retirement plan?

A majority of workers want to age in place — at home. Very few plan to move to a retirement community when they retire at, say, 65. That has shifted. My dad and stepmother were in their 80s when they moved to a retirement community. It’s an over-55 community, but their neighbors are all in their 80s. Yet very few retirees who want to stay in their homes are confident that they will be able to afford long-term care as needed. [According to AARP, 52 percent of those turning 65 today will need some type of long-term care services in their lifetime.] Almost half of all retirees we surveyed said they would rely on family and friends.

Can you name a couple of retirement trends you see as likely to improve the lives of retirees?

For instance, Apple Watch has an Emergency SOS feature that can call for help, send heart rate alerts and detect falls of significant impact. Other kinds of technology can also make life at home easier as we age. FaceTime and similar smartphone apps, for example, allow retirees to see and talk with family and friends and allow those family and friends to check in with them, making sure they are doing O.K.

This article was written by Eilene Zimmerman from The New York Times and was legally licensed by AdvisorStream through the NewsCred publisher network.